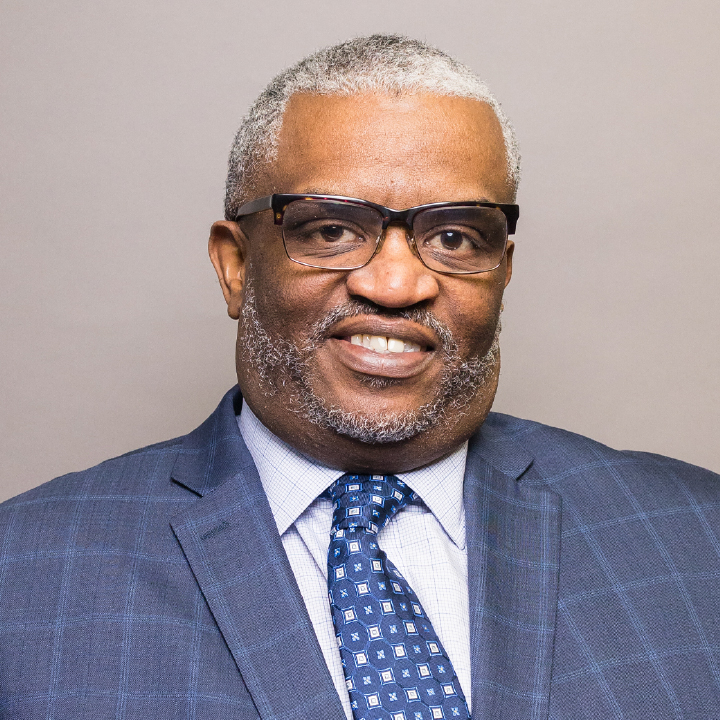 Mr. Ryan Keith Harding is the Chief Executive Officer and President of Ryan Consulting Group, Inc. (RYAN). RYAN was founded in 2001 with its Headquarters in Indianapolis, Indiana. RYAN is a minority-owned information technology services company.

Mr. Harding started his career with IBM in 1989 and has worked in the information technology industry since. Much of his career has focused on service delivery.

Mr. Harding received his initial training from IBM where he interned as a COBOL Programmer from 1988-1989. Following his internship, he was hired by IBM as a software developer. After working at IBM for seven years, Mr. Harding went to work as a civil servant, working for the United Marines Corps in Quantico, Virginia as a Deputy IT Director. Following this position, Mr. Harding started working at Cognos, a business intelligence solutions provider. Mr. Harding worked as an Advisory Consultant, providing services to DoD and Fortune 500 companies. Cognos is now owned by IBM and is referred to as IBM Cognos. Upon his departure from Cognos in 2001, Mr. Harding started RYAN, growing it to a respectable, sought after company by potential employees and clients.

Mr. Harding resides in the Indianapolis, Indiana area where his company was founded.

Mr. Harding was born and raised in Pleasant Hill, NC where his mother still resides . Mr. Harding’s father passed in April of 2013. He has five brothers, two sisters, and two grandsons (Kamil and Karter), with another grandson on the way (Kason).