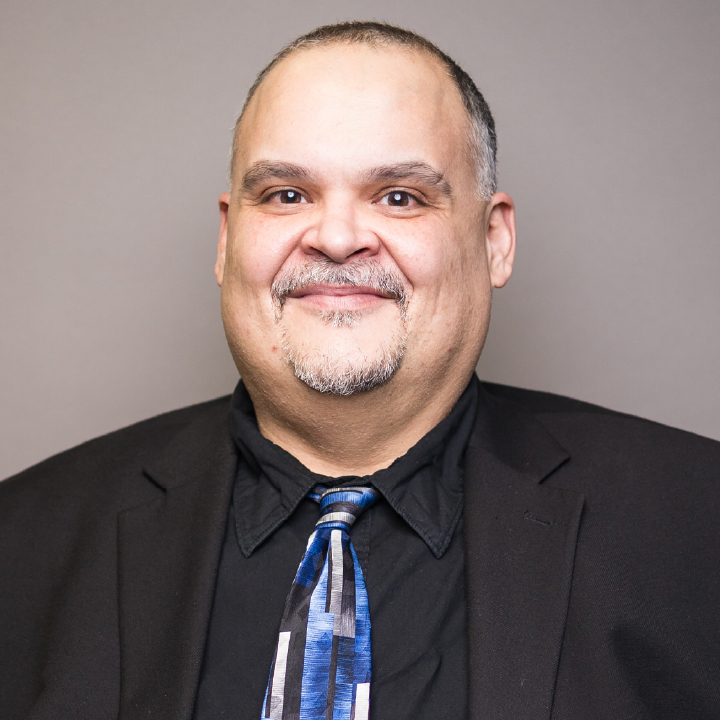 Eric Grumbles joined the RYAN team in 2011, as a Senior Technical Writer. Prior to his career with RYAN, Eric worked as a Technical Writer and Help Desk Support in the U.S. Customs and Border Protection Budget Office. Eric left RYAN in 2013 and moved to Malaysia with his wife, to open their own business. He spent several years in Malaysia, where he worked as an Executive Chef and IT Consultant. Eric returned to RYAN in 2016 as a Project Analyst Manager and developed into a Proposal Manager. In 2020, Eric was promoted to Capture Manager, over the RYAN Business Solutions Center (BSC), where he leads a team of Proposal Managers and Solutions Architects. He graduated from the University of Phoenix with his Bachelor’s in Criminal Justice and Law Enforcement Administration. Eric has contributed to a multitude of contract wins and holds his Shipley Business Development Certification and is a Certified ScrumMaster (CSM).